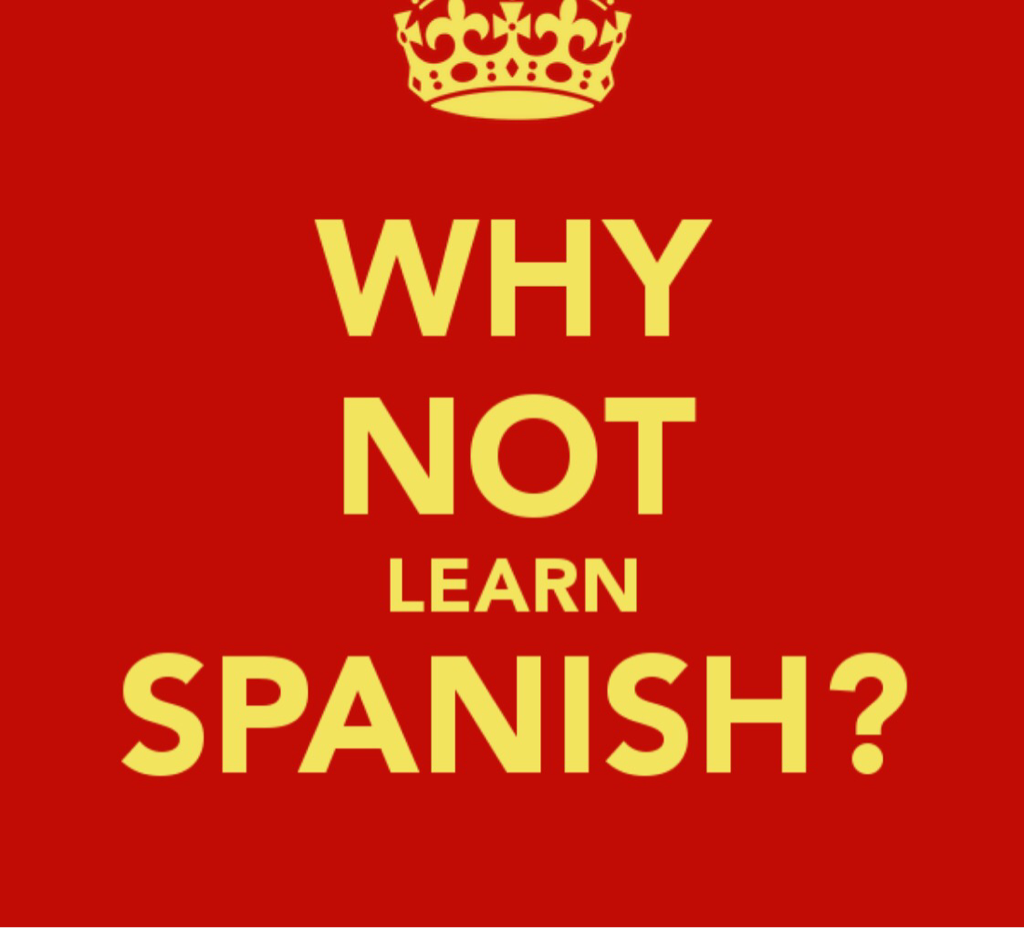 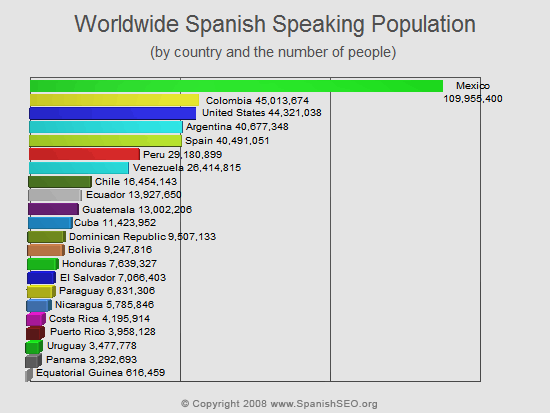 All around the world
Why is Spanish a world wide language? It's because this language is spoken throughout the world. You can even visit one of the 21 countries that speaks it. So If you learn this language you won't have to have someone read the newspaper, watch T.V, or translate for you.


Why is Spanish beautiful
You would be amazed to know how rich Spanish is in its paintings. The artist that make the paintings have true talent, and some famous ones are Pablo Picasso, Salvador Dali, Joan Amió, and El Greco. There are some very famous Mexican music celebrities that are known world wide like Shakira and Jlo. Poetry is an amazing form of writing the Poets have so much feeling for example Octavio Paz and Penélope Cruz. Also some writers are Migurl de Cervantes and Camilo José Cela. It's amazing to see the art work they do like the traditional painted carts or the traditional dresses too.


Why is Spanish practical?
Spanish is practical because you are living in the country with the fifth largest Hispanic population in the world. More than 33 million Hispanic people live here. Whether you're originally from Latin American, nine out of ten are Spanish.


I can do it too!
Through all the learning now you can use Spanish too! It will be hard at first but if you keep practice you'll get better and better. Plus your so lucky to live in a world that is so diverse. Now use your skills for an advantage and don't limit your resources.

​
Made by: Jillian Gutierrez and  Mercedez Soliz
​ 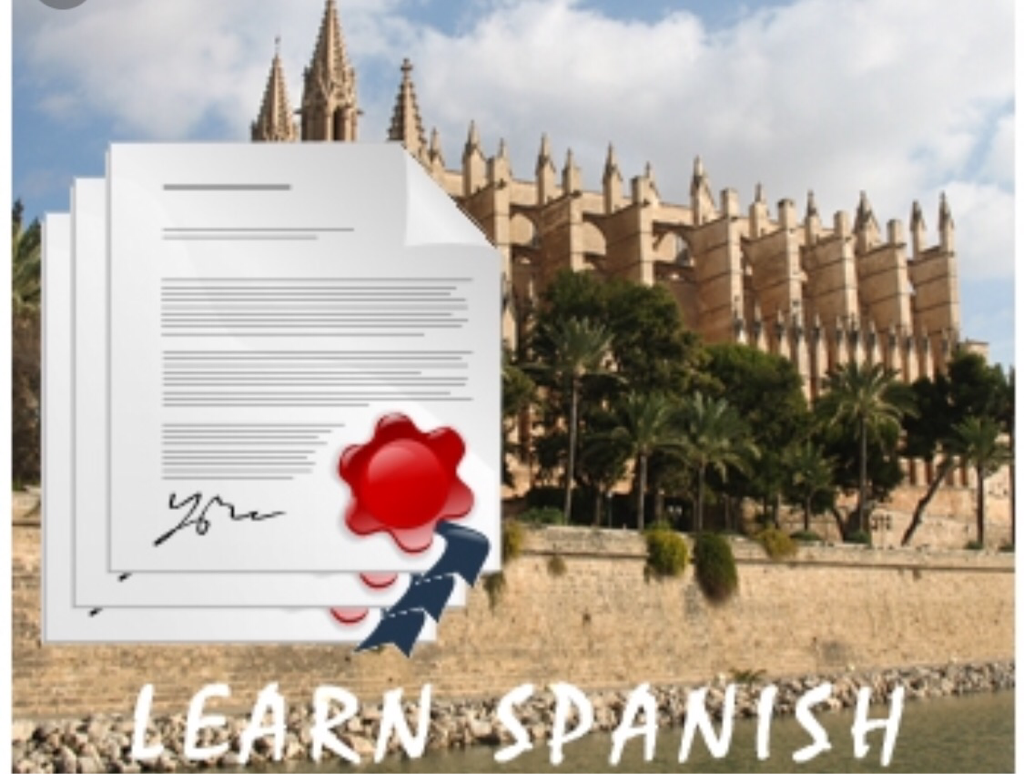